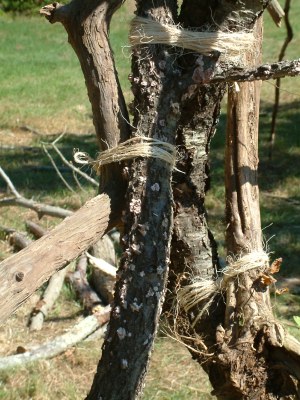 NEWPORT - Some of the city's most spectacular landscapes took on added splendor over the weekend as the Island Moving Co. celebrated its 20th anniversary with three site-specific dances that cast movement and music against natural vistas and original art.

Guest choreographers created dances for Ballard Park, the sunken garden at The Elms and the lawn at Rough Point, the estate of the late Doris Duke, as part of "Open for Dancing." Beneath a glorious September sky and to a variety of music, dancers moved amid grass, trees, flowers and oceanfront boulders.

"Each of the dances is very, very different," said Miki Ohlsen, artistic director of the Island Moving Co.

Daniel McCusker's "Field Work," set at Ballard Park, had a sacred tone with dancers dressed in white moving in the dried grass against the backdrop of an enormous rock wall. The dancers held sheet music and sang as they processed into the huge field, where they joined soloist Mary Beth Murphy, a member of the Island Moving Co. The dancers and a small men's choir, which included McCusker and composer Chris Eastburn, sang, hummed and chanted to provide the musical accompaniment to the piece.

McCusker said he was struck by the size and the detail of the field and sought to convey those contrasts in his choreography.

"In spite of how huge it is and grand, there's something kind of intimate about it," he said of the site.

Like the other guest choreographers, McCusker met his dancers Wednesday afternoon and spent less than 10 hours teaching and rehearsing with them before the performances began Saturday afternoon. Performances were given at each site Saturday and Sunday at 3 p.m., 4 p.m. and 5 p.m. Trolleys carried many of those in the audience from site to site and then to Fort Adams State Park for a 6 p.m. performance by the Island Moving Co.

Ohlsen said the choreographers and the dancers were challenged by site and time constraints.

"What we heard the most was they would have loved to have had more time," she said.

"Everything was made right there at the site. Things that didn't work, they could see right away that they didn't work and they could change things." 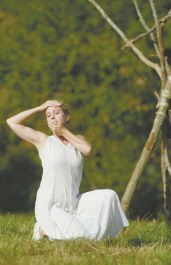 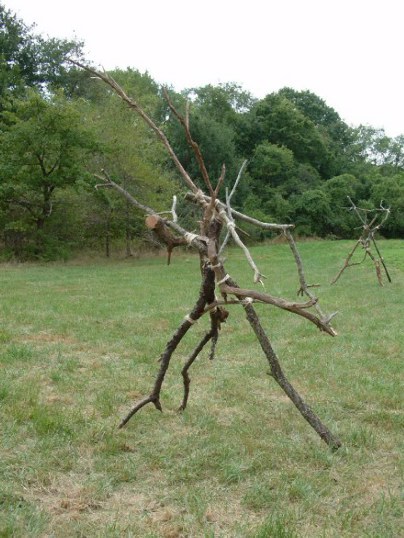 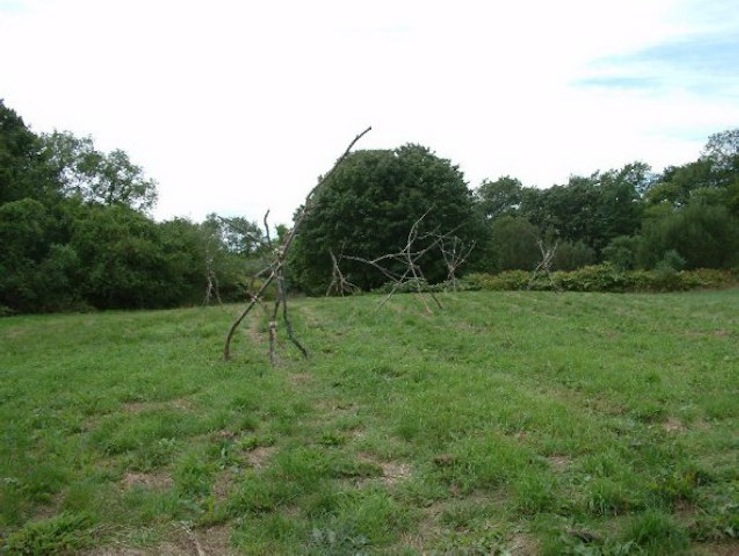 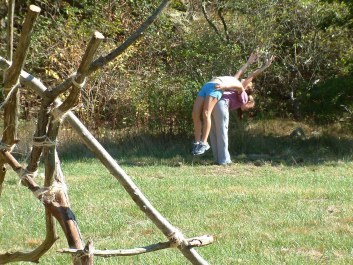 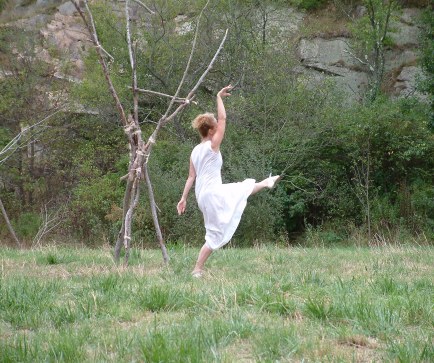 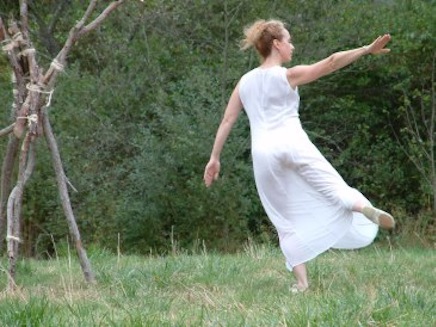 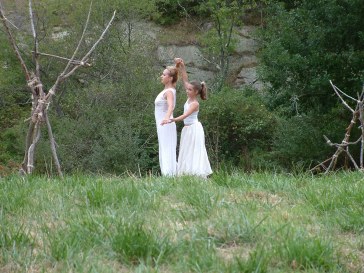 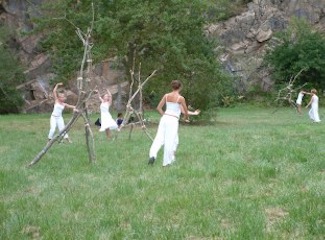